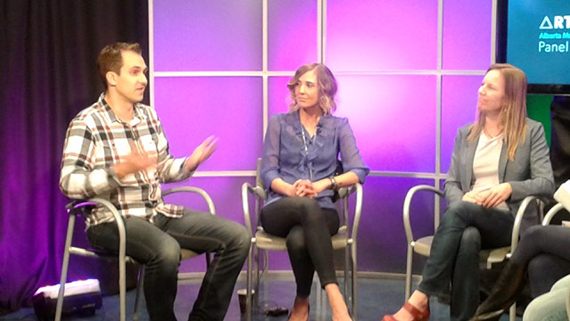 Check out WIFTA’s Vice President, Jesse Szymanski, who was featured on the ARTS TALK Panel Discussion. The show should air Monday April 11 for 2 weeks, weekdays at 12:30pm and again, later that day.Â  A link will be made available 2 weeks after broadcast on the Arts Talk page.